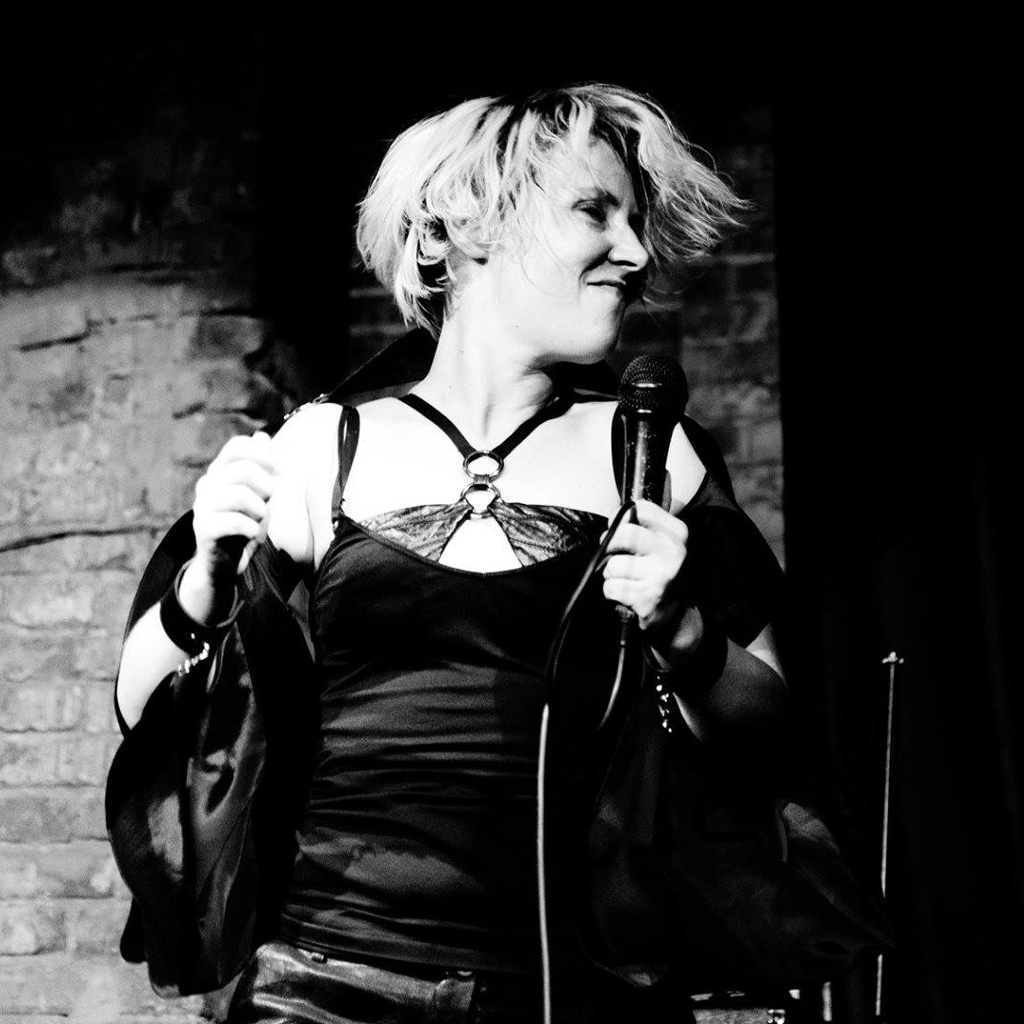 Vocals, lyrics, music. An ex-lawyer in the real world, a photographer, a blogger and a proud bearer of many other talents that are perfectly useless in everyday life. Must be the reason why TJ sings in a band. Additionally, loves the cat at home, despises idiots, and reads a lot. A not-quite-all-the-way graduate of a music school where piano was studied; in a couple of months, said piano was covered in thick dust, and backyard guitar playing gloriously commenced. Then came the music festivals and touring all over towns and villages, followed by bonfires made of lyric sheets and college diplomas, quitting cold turkey and swearing “never again” on the Criminal Code. Final results? A dog always returns to its vomit.

A calm and peaceful IT guy and a website maker, a romantic and an exact science nerd. Could have made big bucks, but opted for music, so good riddance.

Had a dream of playing the violin, but that didn’t work out; the three hallways of his music school where he studied classical guitar made him realize that basic three-chord tunes seem to work as much better girl magnets than scales and concert etudes. Knowing this, he went on to take over the world by playing in a VIA band.

His attempts to turn into a decent, productive member of society led him both to nothing, and to Mary Lenore. 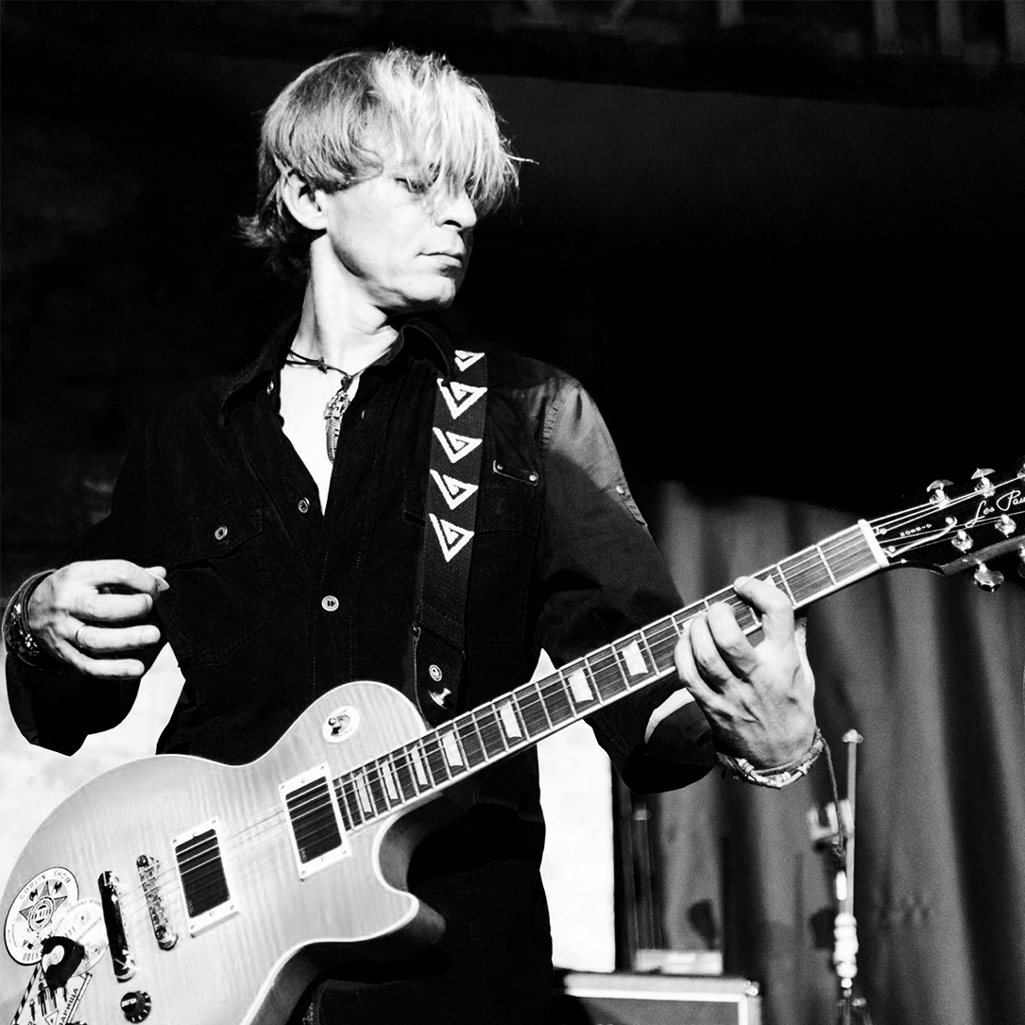 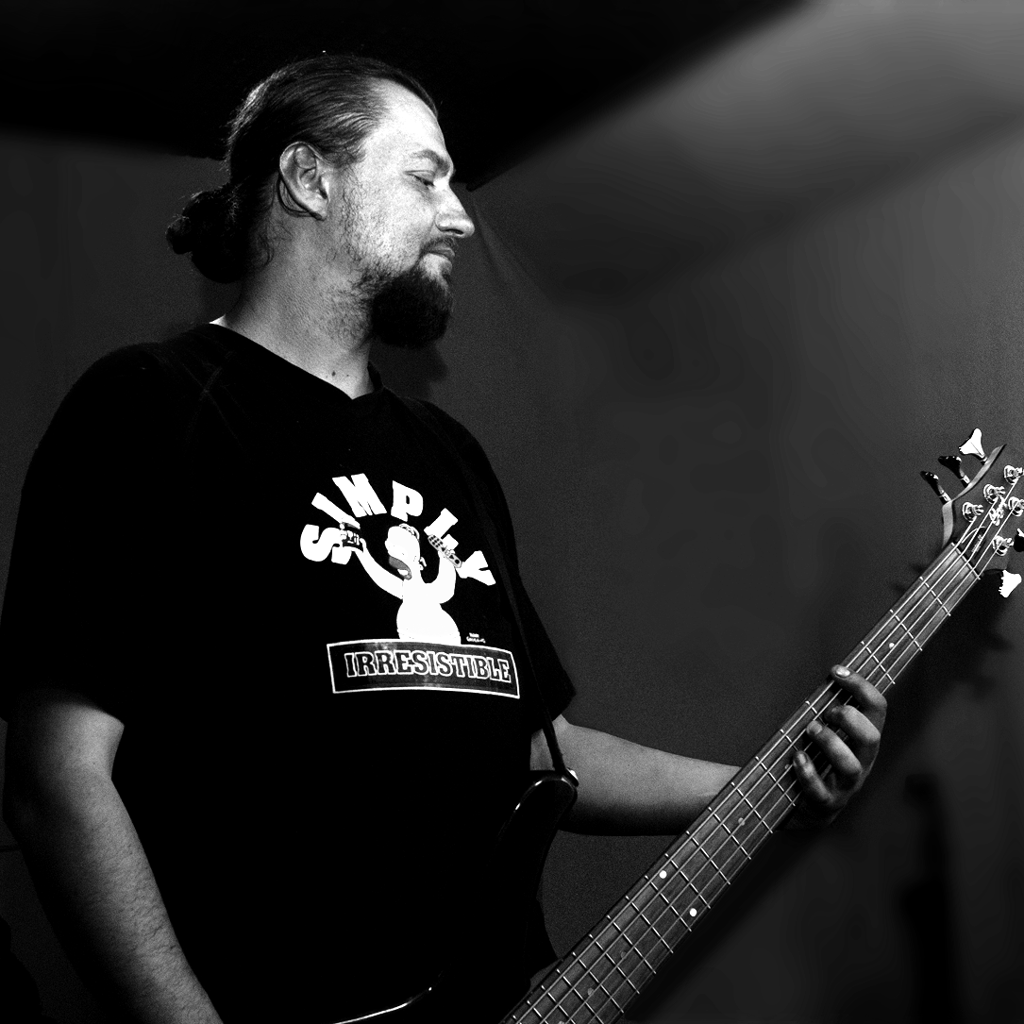 Bass. The dark horse that leapt out of the murky, troubled abyss. The master technician of his five solid bass strings, from which he can squeeze out a veritable low-frequency power galore. A fan of an entire spectrum of music genres, from rap to metal.

Built in the heart of a two-stroke chopper engine, music is like a road that sweeps towards the sun. Biker, romantic, musician. 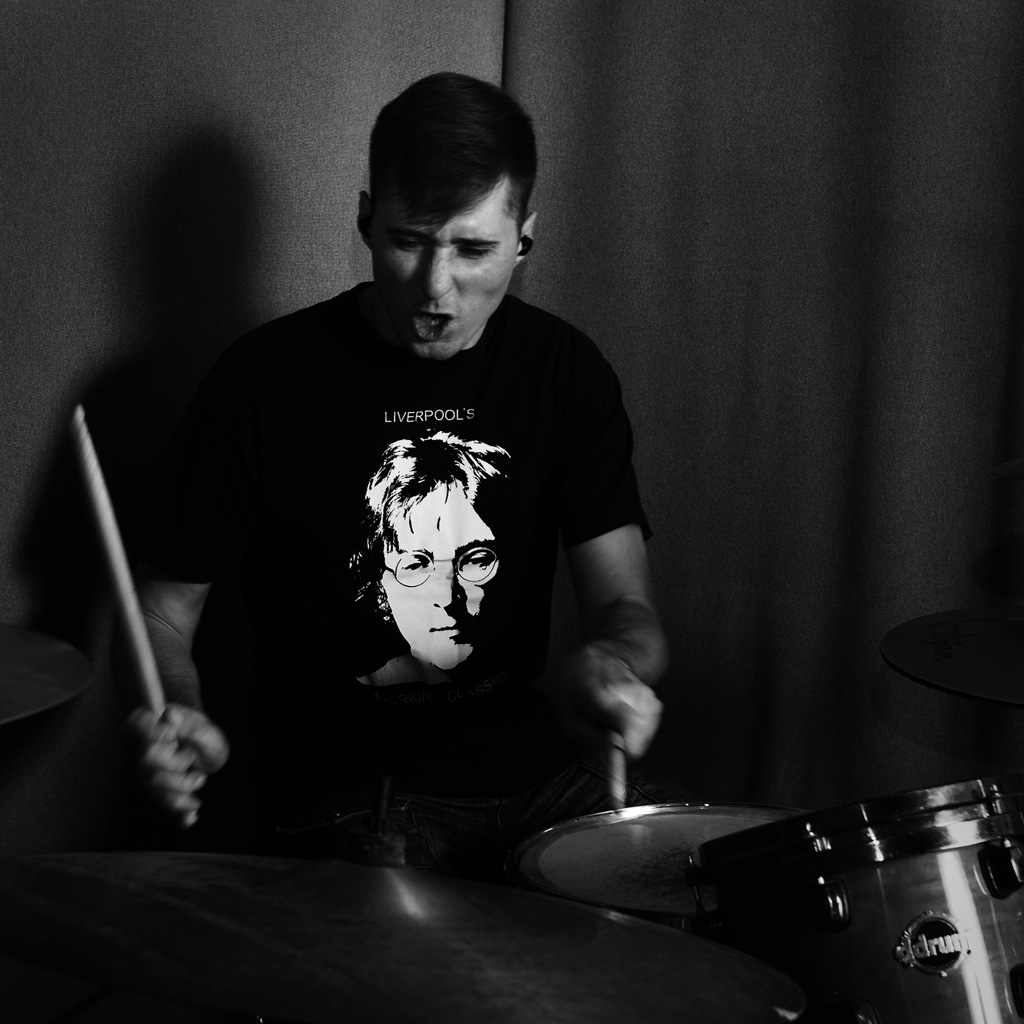